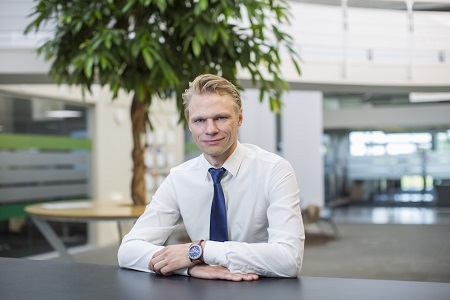 Universal Robots (UR) has named Kim Povlsen its new president. He will begin his role at UR on March 1, leading the cobot arm pioneer into its next stage of growth.

Povlsen, a Danish native, held various executive business and technology leadership roles at Schneider Electric, a global energy management and automation company. He most recently served as VP, Strategy & Technology, and was responsible for the technology strategy and execution within a multi-billion dollar global organization. Kim holds a master's degree in Computer Science & Embedded Engineering from the University of Southern Denmark. UR, an RBR50 company, is based in Odense, Denmark.